Marc Berger and the RIDE Band: A Musical Journey Through The American West 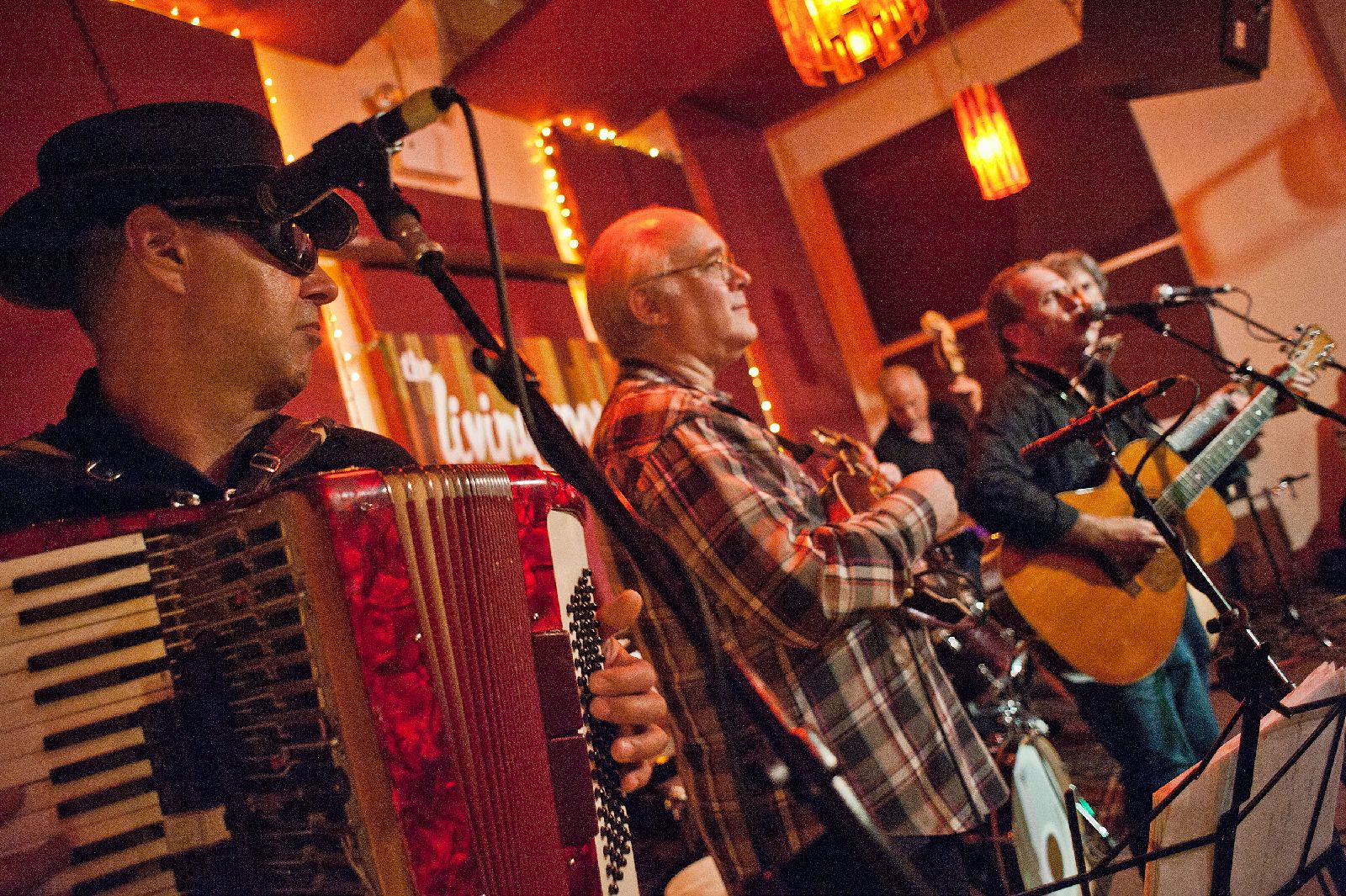 At this special concert, Marc will share some unforgettable stories about his experiences as an easterner in the mountain and desert west, and he and the band will perform songs from the album, along with selections from an in-the-works, roots rock, shake-your-booty follow-up album.

The “Ride” band will feature Grammy-winning producer Steve Addabbo on guitar and harmony vocals; Marc Berger on acoustic and electric guitar, vocals, and harmonica; Paul Dilley on upright and electric bass; and Pete Willhoit on drums. Don’t miss this performance of “Gritty, cinematic tales of the real west…at times stripped bare, at other times dramatic and haunting…an experience like no other album I’ve heard this year.” -MAVERICK, U.K.

Marc’s songs span the full range of American roots music: country, blues, folk, and rock n’ roll. He has performed at Austin’s South by Southwest Music Festival and the Kerrville and Falcon Ridge Folk Festivals and has opened shows for Bob Dylan and other national acts. His antinuclear anthem, “The Last One” has been quoted by the NYTimes and featured on the CBS Evening News, and was a staple of Richie Havens’ concerts. Inspired by his lifelong love affair with the American West, “Ride,” his critically acclaimed current release, presents ten compositions that capture its wide-open spaces and timeless romantic appeal.