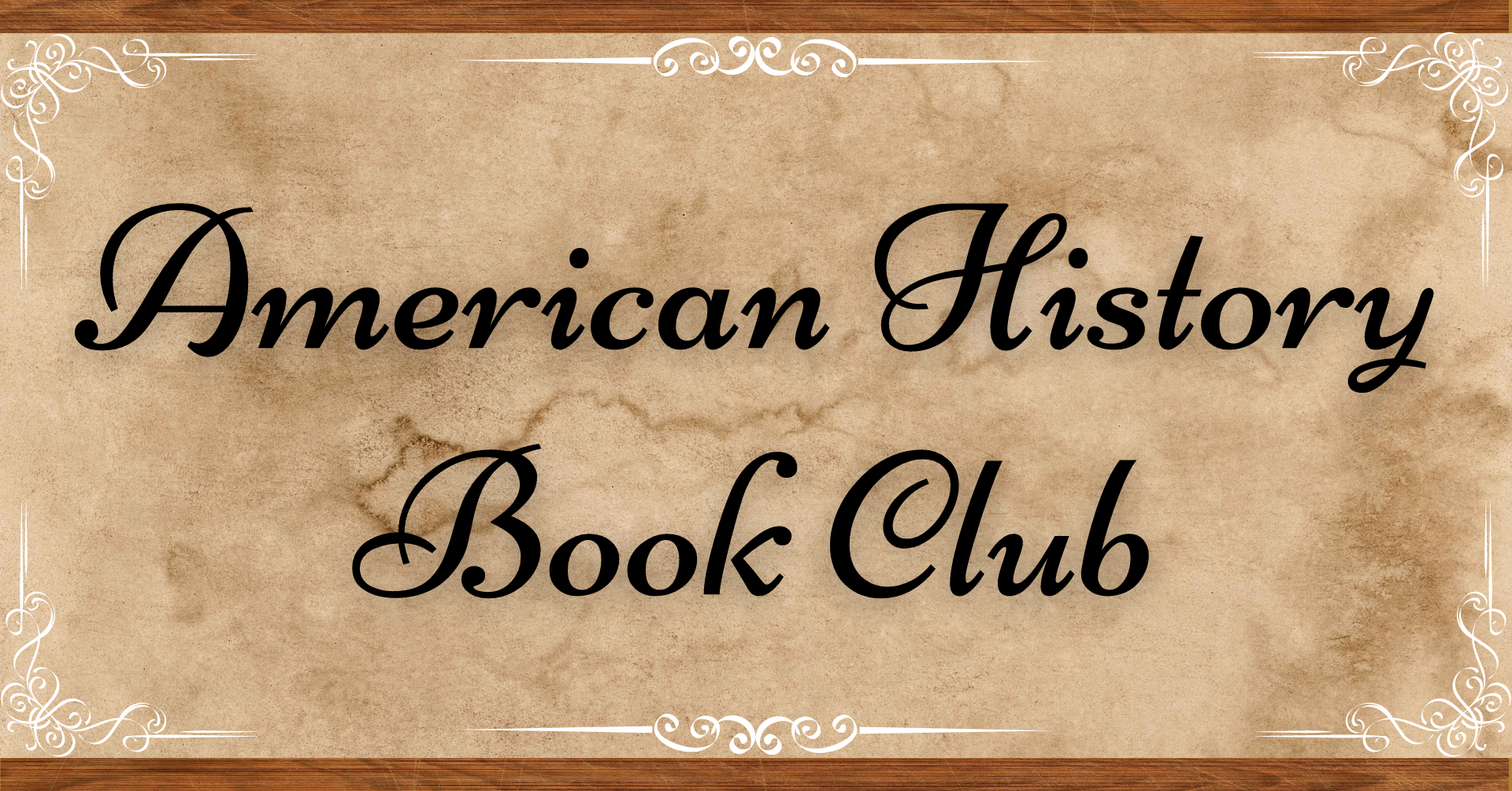 Join the Hyannis Public Library’s American History Book Club to read and discuss their January pick, How the South Won the Civil War. (Click title for link to CLAMS Catalog!)

Founded in 2016, the book club meets every two months to discuss a non-fiction pick featuring American History! This event is open to the public, and newcomers are encouraged to join!

Registration is required to attend, and Zoom links will be sent the day of the meeting. Want to join? Use the form at the bottom of the page to register!

While in the short term — militarily — the North won the Civil War, in the long term — ideologically — victory went to the South. The continual expansion of the Western frontier allowed a Southern oligarchic ideology to find a new home and take root. Even with the abolition of slavery and the equalizing power of the 13th, 14th, and 15th Amendments, and the ostensible equalizing of economic opportunity afforded by Western expansion, anti-democratic practices were deeply embedded in the country’s foundations, in which the rhetoric of equality struggled against the power of money.

As the settlers from the East pushed into the West, so too did all of its hierarchies, reinforced by the seizure of Mexican lands at the end of the Mexican-American War and violence toward Native Americans. Both the South and the West depended on extractive industries–cotton in the former and mining and oil in the latter–giving rise to the creation of a white business elite